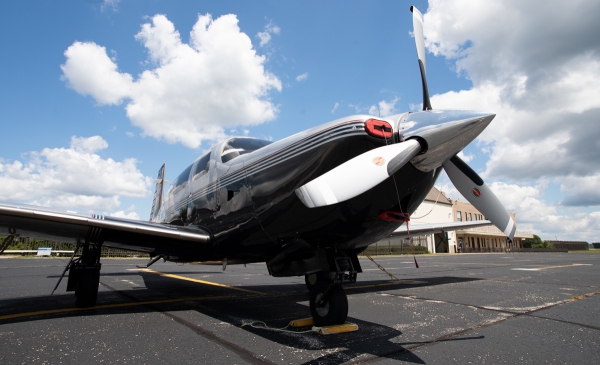 The airport itself has its own rich legacy and will be celebrating its 75th anniversary this fall. Wheeling – Ohio County Airport opened in 1946 and the first passenger flights began in 1947 when TWA and Capital DC-3s flew in. Lake Central, which would later become Allegheny, began the next year and continued to serve as a commuter carrier until 1970. There was another commuter attempt in the late 1970s but it was cancelled due to lack of demand.